"At the Liverpool International Academy our mission is provide an environment where players can develop an intrinsic awareness of their own skill level and strive to push themselves as an individual.  We believe that a player’s self-awareness coupled with professional training is the perfect environment to prepare players for a higher level of soccer once they graduate from the Academy program."

The Pre-Academy program is a player development based program. Pre- Academy players attend practice twice a week under the instruction of an LFCIA-Maryland professional coach. Players are developed according to the famous Liverpool FC International Academy Curriculum.

The curriculum has been developed by the Liverpool International Academy America and is based on the current US Soccer Federation guidelines with the objective of preparing Academy athletes for play on LFCIA Western Maryland select teams and competitions. 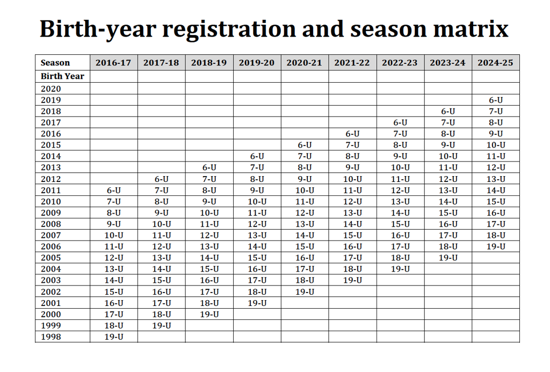 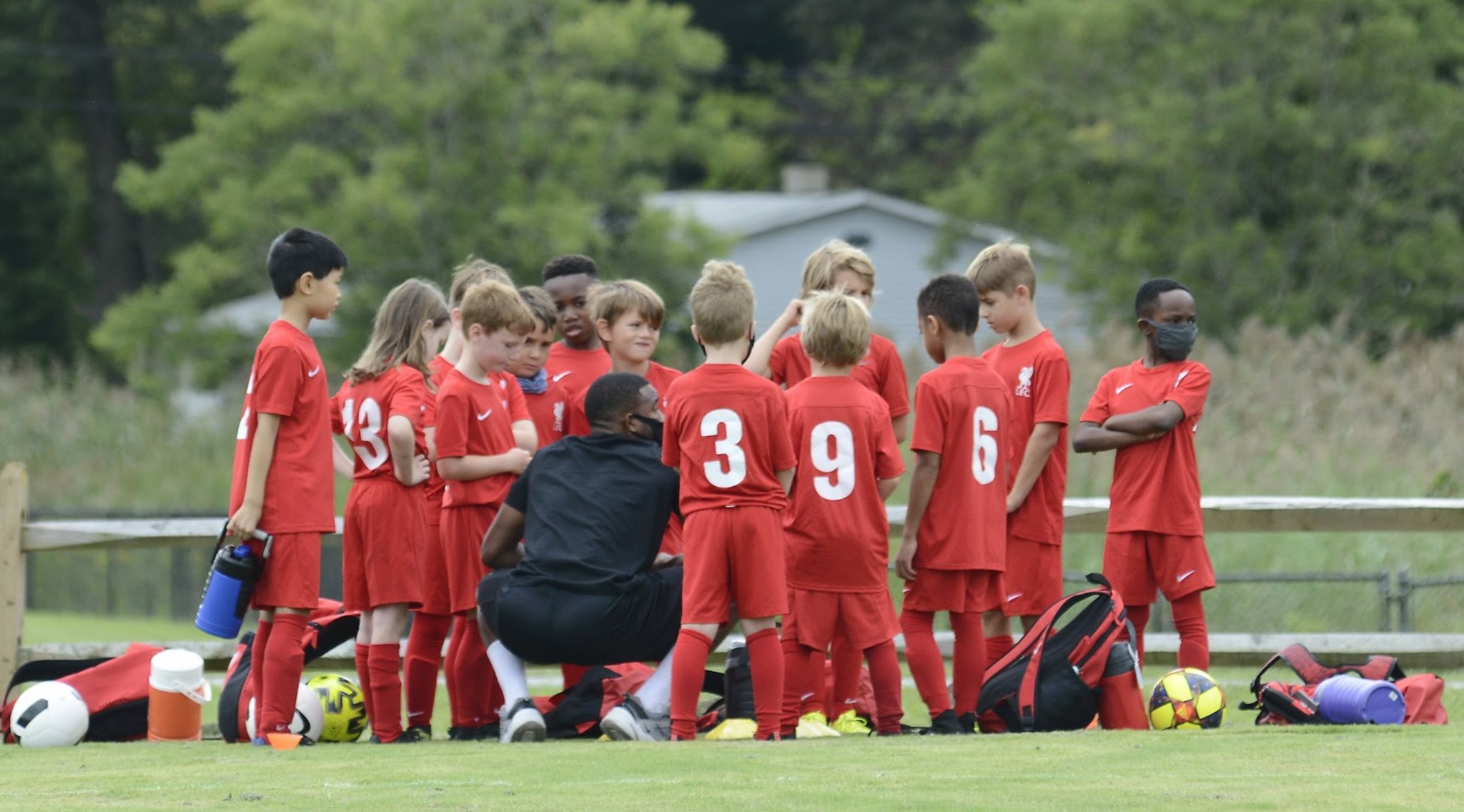